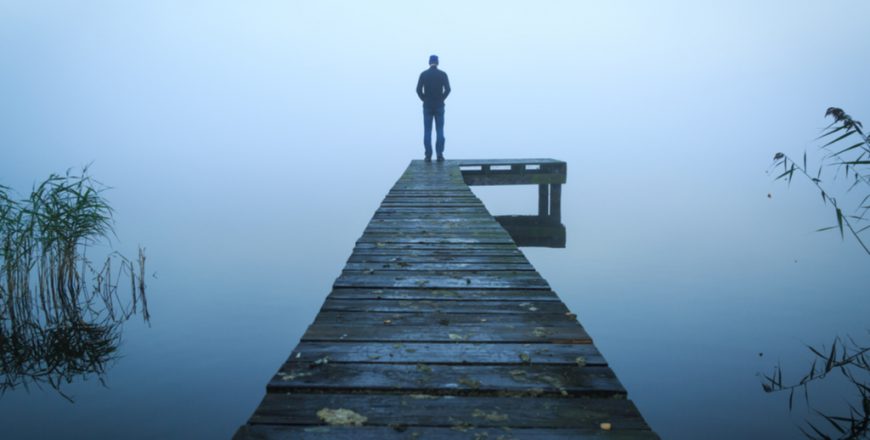 Depression is a significant but treatable medical condition affecting how a person thinks, feels, and acts. More than 17 million U.S. adults suffer from it, while nearly two million children under 17 also experience its symptoms. It’s usually characterized by sadness, but symptoms can appear as apathy or irritability. Occasionally other medications or ailments can trigger or simulate the symptoms, so it’s crucial to seek care, which may involve therapy including the use of ketamine.

Ketamine has earned some infamy as a misused club drug in the past, but that doesn’t minimize its potential or results in treating serious depression in controlled settings.

The drug, originally used as a powerful pre-surgical anesthetic, and its potential lies in how it affects the human brain.

“Ketamine works like a flash mob, temporarily taking over a certain chemical ‘receptor.’ In some cases and with expert medical care, that can be a good thing. But cross that line, and it’s big trouble.”

Its efficacy for treating a mental health condition like depression is worth noting.

THE BRAIN AND DEPRESSION

The brain and depression are inextricably linked, and some evidence shows that inflammation and other conditions can aggravate or even lead to depression symptoms. The inflammatory response in our brain is a major element of the immune system. If our bodies are overrun by viruses, toxins, bacteria, or parasites, our immune system “hires” proteins, cells, and tissues, including the human brain, to assault these intruders.

The key tactic is to identify the wounded body parts, so we can give them attention as needed. Physical signs of inflammation may include body parts that turn red, hot, swollen. If the injury isn’t contained, the system can become inflamed, resulting in “sickness behaviors” which likely originate in the brain. These include cognitive, physical, and behavioral changes.

The changes that happen when we are ill are adaptive, leading to the need for more sleep to mend and stay isolated so the infections don’t spread. Some studies indicated the rise in the frequency of depression in patients cared for with a kind of interferon was not only due to sickness. Healthy patients were injected with immune system intruders, and researchers discovered greater rates of depression symptoms in the ones exposed to invaders when contrasted to the control group. The patients who were provoked to get an inflammatory reaction complained of symptoms such as anhedonia, sleep disturbances, negative mood, social withdrawal, and cognitive deficiencies.

But there are environmental factors leading to inflammation and increasing the risk for depression: stress, a troubled childhood, or low socioeconomic status. Mental health professions and researchers have studied different treatment options, and psychedelic drugs such as ketamine may have positive effects for those suffering from depression.

In March of 2019, the U.S. Food and Drug Administration approved the use of a ketamine-derived drug called Esketamine, developed by Johnson & Johnson and produced as a nasal spray, to treat symptoms of depression. It’s the first new drug approved for depression since Prozac and other antidepressants in the 1980s – drugs that target serotonin, the brain’s “feel-good” chemical, and may take months before it’s effective. The ketamine derivative from Johnson & Johnson is different as it goes after a chemical called glutamate which some believe restores brain connections and helps relieve depression.

According to Harvard Medical School: “If a person responds to ketamine, it can rapidly reduce suicidality (life-threatening thoughts and acts) and relieve other serious symptoms of depression. Ketamine also can be effective for treating depression combined with anxiety.”

If you suffer from symptoms of depression, it’s critical to schedule an appointment with a medical doctor, and then with a mental health professional. A medical doctor will perform a physical examination to rule out injuries or conditions which may be causing depression. A psychologist or other mental health professional will discuss your thoughts, emotions, behaviors, and specific symptoms before arriving at a diagnosis.

Treatment for depression could include sessions and different kinds of therapy, group therapy, medication, or hospitalization. Many patients have seen improvements in mental health after being treated with ketamine, so ask a doctor for more information.

Depression is a serious but treatable mental health condition whose symptoms shouldn’t be ignored. If you need care, ask your doctor about treatment options which offer the best chance of success for your situation, including the use of ketamine-derived nasal spray or infusion therapy. Recovery means getting help when needed.