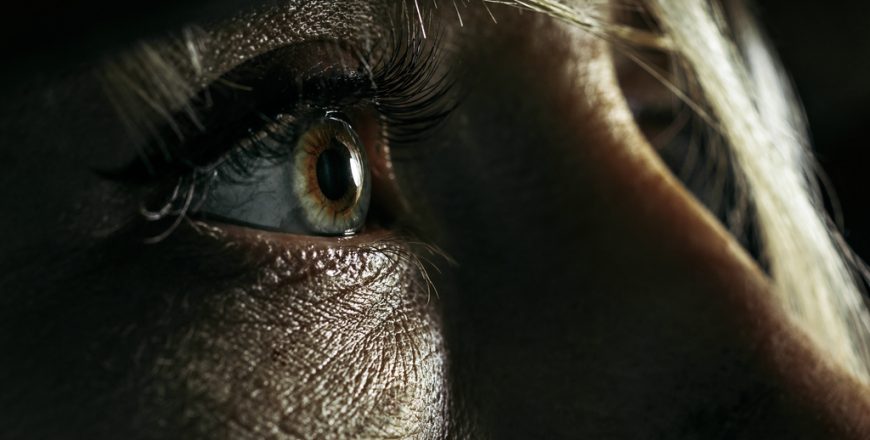 PTSD, or posttraumatic stress disorder, is most popularly associated with distressed American combat veterans, but it’s a serious mental health disorder affecting millions of men, women, and children – most of whom have never experienced war or front-line combat situations. Normal symptoms include trouble sleeping, reliving distressing memories, and negative thoughts, but all can be treated with therapy or medication, including ketamine and ketamine-derived drugs. In most cases, treatment is customized for each patient’s unique situation.

Originally developed as a general anesthetic in 1962, ketamine was later approved by the U.S. Food and Drug Administration for human use. The drug gained widespread acceptance when it was then used to treat American soldiers fighting in Vietnam. Today, the drug is still used as an anesthetic for patients undergoing minor surgical procedures and is also used to sedate agitated or irate persons. Since the 1980s, the drug has been the subject of much study and debate as to its efficacy in treating mental health disorders, including depression, anxiety, bipolar disorders, and posttraumatic stress disorder, also known as PTSD.

THE BRAIN AND PTSD

According to some studies, 60 percent of males and 50 percent of females experience symptoms associated with PTSD at least once in their lives. The U.S. Department of Veterans Affairs defines PTSD as “a mental health problem that some people develop after experiencing or witnessing a life-threatening event, like combat, a natural disaster, a car accident, or sexual assault.”

Physical or psychological distress and how your brain responds to it paints a vivid picture of what’s going on in the human brain when it’s assaulted by PTSD symptoms. Israel Liberzon, MD, a professor and head of the Department of Psychiatry at the Texas A&M College of Medicine, says the brain’s structure and how it forgets or retrieves memories depends on how important they are to survival, when they happened, “and what happens immediately before or after the event.”

The human brain is the most complex organism known to man and its structure and function has been studied for hundreds of years. Italian artist and inventor Leonardo da Vinci risked punishment when he performed human dissections more than 500 years ago, but his work produced dozens of detailed drawings of the brain that still inform researchers today.

Research has shown that certain medications can lessen and help manage symptoms associated with PTSD, including ketamine.

Dr. Steven Levine’s treated many patients suffering from PTSD and depression and says certain drugs are administered to alleviate the symptoms based on the assumption of low serotonin levels in the brain. Ketamine is used to treat PTSD, with small doses administered via infusion that help repair damaged brain connections. Some patients have reported a positive effect following one infusion session.

“Extensive research conducted on Ketamine at multiple universities in the United States and abroad reveals a 75 percent success rate for the treatment. A recent study at Columbia University found that Ketamine infusions given in a vaccine-like fashion to those embarking upon an environment likely to cause significant stressors — such as soldiers entering a battle or aid workers going to a disaster area — prevented or reduced PTSD symptoms.”

Dr. Levine cautions that ketamine isn’t a “magic bullet” but a tool to eventually build confidence that symptoms can be self-managed.

The most common form of treatment for patients suffering from PTSD is psychotherapy, but antidepressants and other medicines help manage the symptoms, also. Treatment should only occur after proper diagnosis. According to Yale School of Medicine, ketamine “was found to have rapid and robust antidepressant effects when given at low doses. There is a great deal of interest in ketamine and some similar drugs as a potential treatment for depression and PTSD because they work in different ways in the brain than the traditional antidepressants, and even seem to work for many who haven’t had success with many other treatments.”

PTSD affects millions of people, and its symptoms can be managed before they become debilitating or deadly. If you suffer from its symptoms, seek help from a doctor or licensed mental health professional, and talk about the best treatment options, including the use of ketamine nasal spray or infusion therapy.